Editor’s note: This post was originally published here on the 27th July, 2017. It has been re-uploaded to Hardly Hamilton so that all of my posts are in one place.

That title sounds like a bad sequel to Justice League. If it did exist, it would probably still feature better writing than anything DC have produced thus far (I’m aware of the shots I just fired).

My love of Marvel’s superhero movies can absolutely not go unnoticed. DC’s films, on the other hand, have left a lot to be desired. It is no secret that last year’s Suicide Squad let me down (in fact, you can find my full thoughts here), but Wonder Woman won me over. Still, that’s only one out of four of the DCEU films succeeding. Statistically, I should not be excited for Justice League. 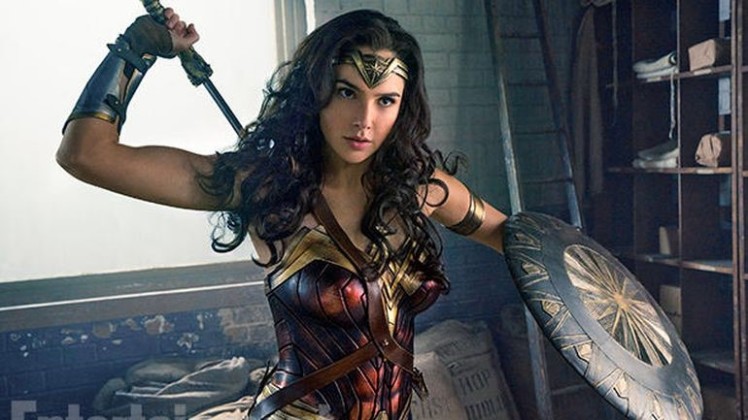 ​DC’s attempt at a cinematic universe has failed so far because they keep trying to jump the gun. They’re playing a game of catch-up with Marvel. 2008 marked the beginning of the MCU with Iron Man, and ever since then, (mostly) each film has existed in its own right. Aside from Iron Man 2, Marvel have focused on creating a good film first and foremost, with the idea of universe-building existing in the background.

We care about their characters because of this. Audiences have seen nearly ten years of Tony Stark, and care about him and his life. That’s why the elements of Tony’s personal life that were included in Spider-Man Homecoming resonated with movie-goers so well. We were aware of his relationships, quirks, and his past, and saw how he had developed from an egotistical warmonger into an egotistical mentor to Peter Parker.

Batman Vs. Superman: Dawn of Justice, on the other hand, failed because we had not yet connected with Affleck’s portrayal of Bruce Wayne. While it was solid, and arguably one of the strongest performances in the film, it was too much for us to take on board.

We may avoid the so-called superhero fatigue

Our attention constantly shifted from Bruce, to Clark, to Diana, to Lex, to Martha, to Louis, to…do you see my point? These are all characters we have barely bonded with. They even had the guts to introduce The Flash, Cyborg, and Aquaman, albeit briefly, instead of establishing them in their own solo movies first.

Marvel have employed this tactic a little in the past, but never to a devastating degree. During Phase I, for example, Iron Man 2 introduced Black Widow as a side character, and Thor saw the introduction of Hawkeye. Neither were key players in either storyline. Later, in Captain America: Civil War, both Black Panther and Spider-Man were featured rather heavily. By this point, however, we were already familiar with all the key Civil War players. We knew their motivations and their personalities, so weren’t overwhelmed when new heroes joined the foray.

DC is taking a different approach to their cinematic universe, creating the team-up movie before the solo adventures. The Avengers created an intense amount of hype for the comic-lover that I proclaim to be. Seeing Captain America, Iron Man, Thor and The Hulk on-screen all at the same time was exhilarating. I feel absolutely no hype for Justice League. None. Zilch. Nada. So why am I excited for it? What is the point of this article?

​My point is that, if DC’s attempt at a cinematic universe succeeds, the film wows crowds both financially and critically, then this New Superhero Genre can only be a good thing. It will mean that Marvel’s way is not the only one to take in portraying heroes on-screen. It will mean that we may avoid the so-called superhero fatigue plaguing certain fans.

​And if we can prolong the Golden Age of superhero movies, I’m game. 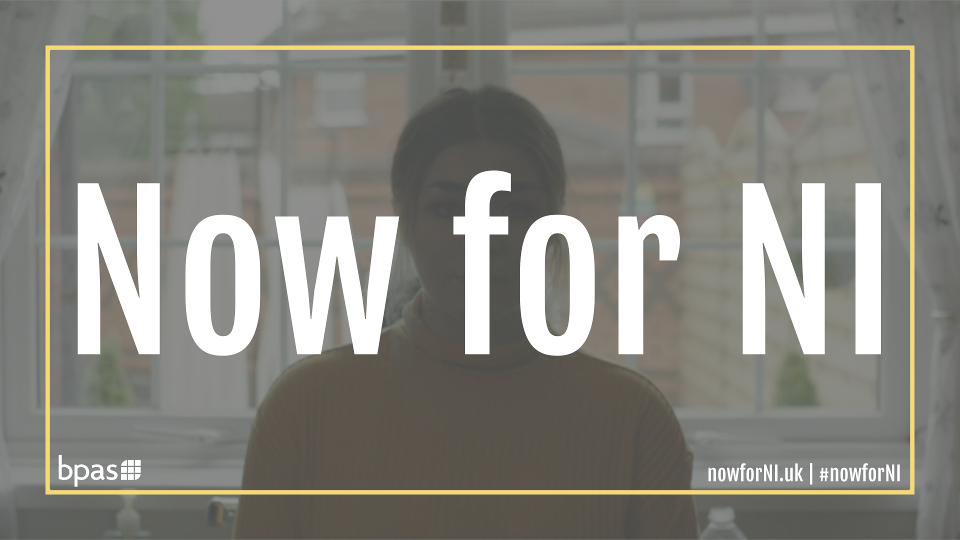