Editor’s note: This post was originally published here on the 7th February, 2016. It has been re-uploaded to Hardly Hamilton so that all of my posts are in one place.

Written by Josh Hamilton
​
​A long time ago, in a galaxy far, far away… 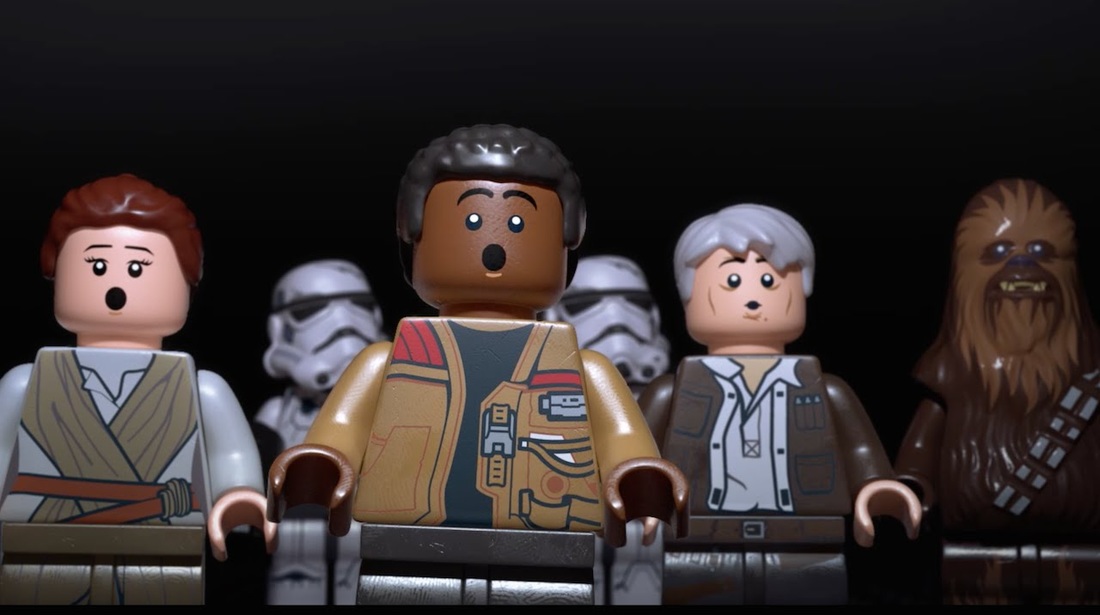 Lego Star Wars will return in all its glory in its adaptation of The Force Awakens. The videogame will feature events from the new movie and shed some much-needed light upon the events between episodes VI and VII.

​These will be canonical expansions that exist within the newly-established expanded universe. This means we might finally find out the story behind C-3PO’s mysterious red arm (fingers crossed!).

“Don’t expect to find out about Rey’s parents anytime soon.”

Six missions will be available as so-called “bridge content”, which will become available periodically after completing certain segments from the film’s central story. To actually unlock the new content, players will have to collect a predetermined number of gold bricks.

Of course, certain events will remain a mystery until the release of the rest of the Sequel Trilogy. Don’t expect to find out about Rey’s parents anytime soon.

Five years have passed since the release of the previous instalment in the Lego Star Wars franchise, with The Clone Wars coming out in March of 2011. Traveller’s Tales have continued to deliver stellar Lego video games ever since, with the notable Lego releases of Harry Potter, Indiana Jones, The Lord of the Rings and Marvel’s The Avengers, to name only a few.

​With such a successful formula, it would be a shock for TT Games to fix what isn’t broken. The classic humour we have all come to associate with Lego games will return, alongside co-op gameplay and a huge roster of characters.

One exception is the inclusion of a new multibuild system, which allows player-choice in the brick-building segments of the game.

Players will also be able to take advantage of cover-based shooting, due to the Star Wars universe’s reliance on blaster rifle-brawls.

Are you excited for Traveller’s Tales’ latest game, or is it time for the Lego veterans to slow down? Leave your thoughts down below.

​​For more sagely news and views, stay tuned to V-SAGE.

Editors note: ‘For more sagely news and views’? God, I was trying far too hard to make a website run by a single person (me!) into something professional. Props to my past self for trying.